When a leap of faith is rewarded, Londis Gorey is going from strength to strength 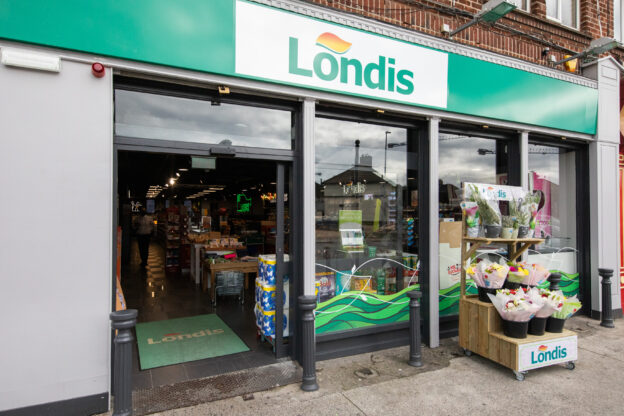 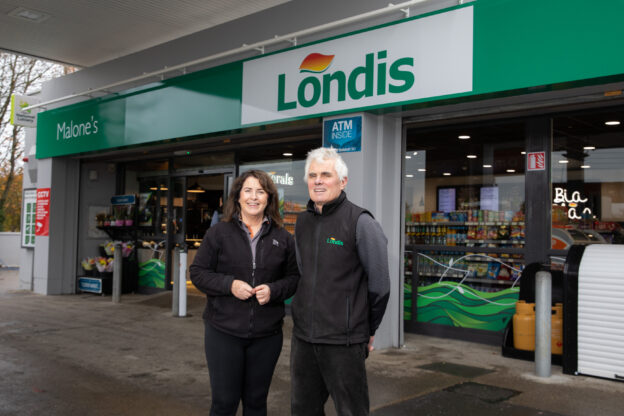 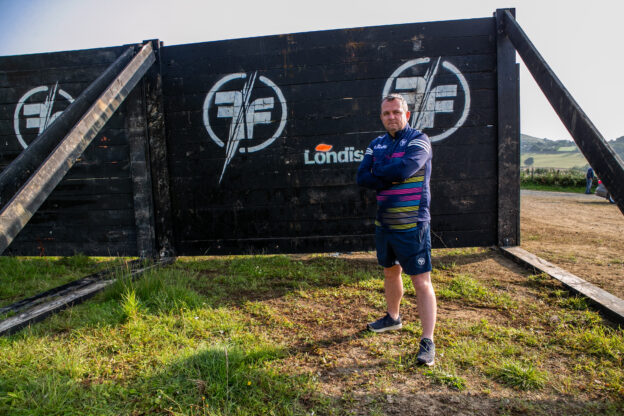 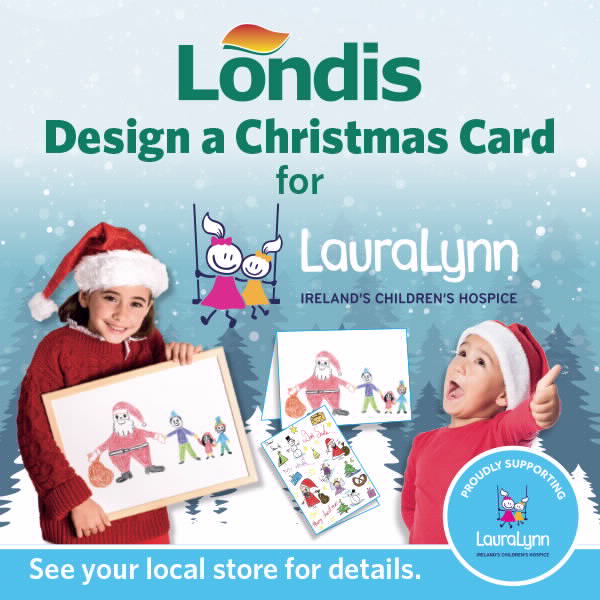